In her late twenties, Linda developed acne rosacea and IBS quite suddenly. Desperate to avoid medication and get to the root of the issue she started researching about potential causes and everything was leading to toxic overload and poor gut flora. She began a process of cutting out toxins from as many areas of my life as possible over a gradual period of time. During this process a nutritionist she met a meditation class recommended doTERRA. It was the only thing that she tried which had fast and lasting results for her skin and digestion.

She began to share the oils with some friends who had other things like chronic ear infections and skin issues. They too were blown away with the results. She became so passionate about the power of these oils she felt it was her calling to spread the word about them and before long both her and her husband Ciaran found themselves in a whole new and more satisfying career in natural health.

The thing they both felt most compelled to teach people about was the anti-viral and anti-bacterial properties of certain essential oils. They couldn't believe that this was scientifically proven yet nobody knew about it as an extremely effective alternative.

More information on The Oiler Movement 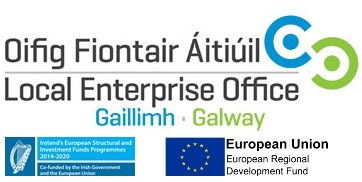